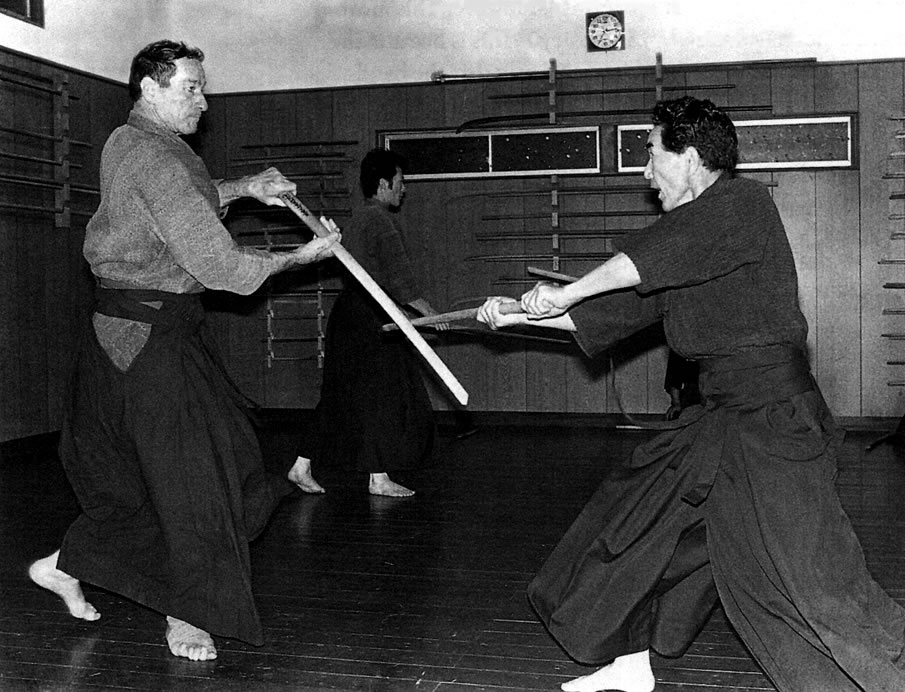 Tenshin Shoden Katori Shinto ryu kenjutsu is one of the oldest practiced Japanese martial traditions founded in 1480. During kenjutsu training in this art you will learn cutting with full impact using wooden weapons without causing serious injury but still keep combative reality. You will mostly do pre-arranged, fight drills called kata in Japanese. Your training will include a wide range of different weapons such as staff, glaive and short sword.

Shobukan dojo is the only officially recognized dojo in Vietnam where you can practice this martial tradition. Training in this art will strengthen your body and develop concentration and self discipline. You will learn more about Japanese culture of traditional arts in particular. 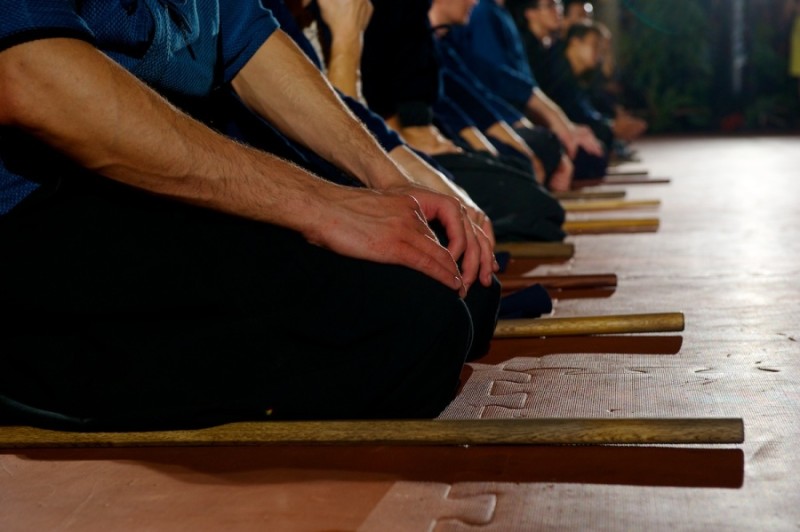 In kenjutsu training we use bokken

Although times have changed, training in Katori Shinto ryu kenjutsu still emulates traditional parts of the methods of the earlier bushi. Bushi is a broad term and includes samurai as a rank level as well as many more. Bushi is a generic word for the aristocracy, the professional warrior in general. Arduous daily training in the martial disciplines was the earmark of all bushi. Such untiring efforts included a very thorough grounding in omote, or surface techniques, usually a three- or four year process, which extended to the most minute details. Through the practice of omote the bushi familiarized himself with the basic handling of his weapons as rigidly prescribed by the martial tradition to which he subscribed.

These days, the first kata of the curriculum learnt are omote no tachi, omote iaijutsu, tachiai battōjutsu, omote no bojutsu, and omote no naginata. From this basic foundation students may enter higher skills, the okuden or secret teachings, which bring finesse to ones fighting ability. The innermost secrets of the martial ryu give confidence, for they equip one with lightning-quick reflexes. 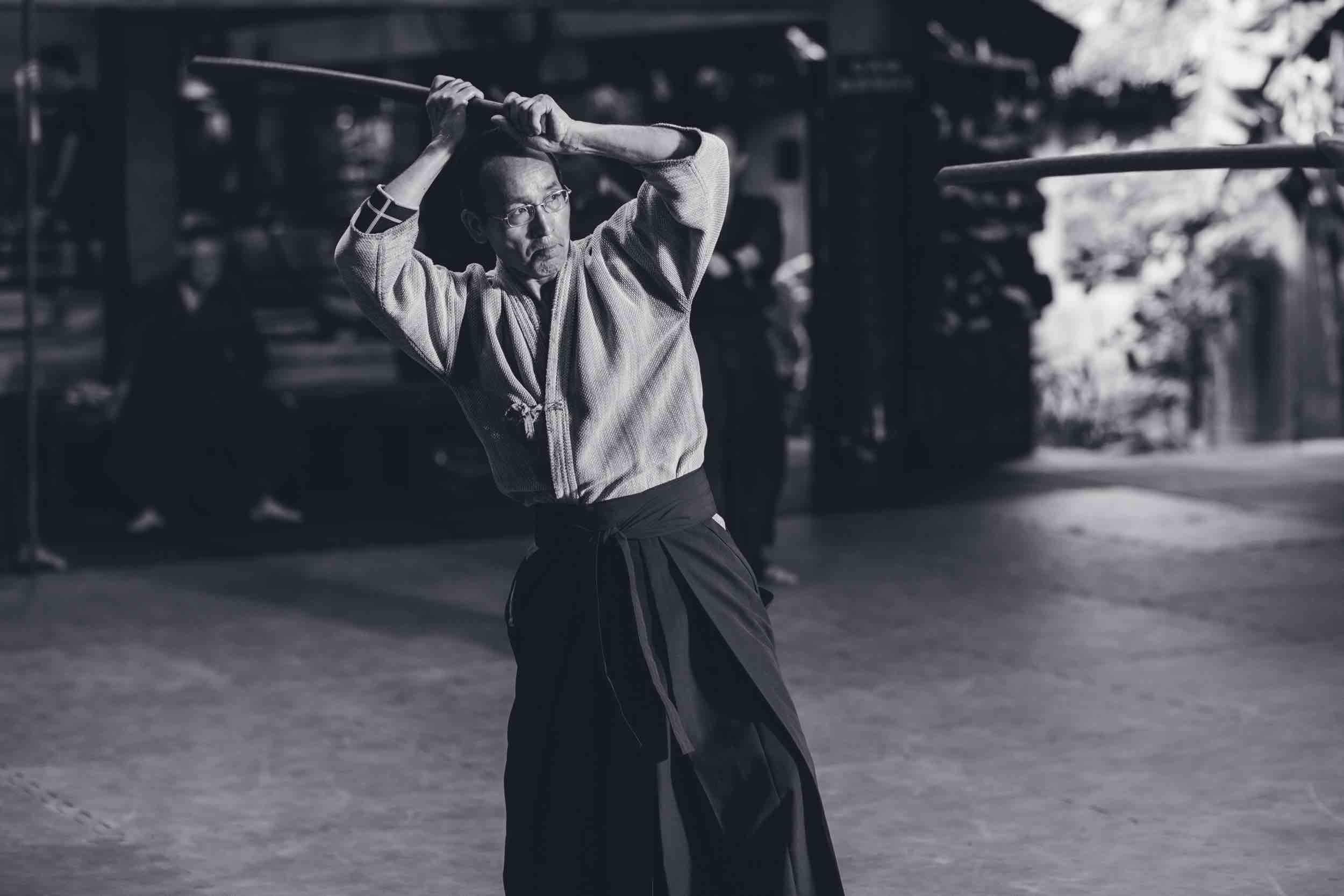 In the past, these trainings took on systematic form because the bushi limited and directed their study by means of a steering device called kata, or prearranged form. Kata became, and remains today, the central training method for all kinds of bujutsu. It is the only way by which the action that characterizes the bujutsu can be practiced without the practitioner’s being wounded or killed. This is still the case today. The kata practiced in Katori Shinto ryu are longer than those found in other traditions. One of the reasons is that it will strengthen the body and builds stamina. In all kobudo, budo or even sports, movements and kata are practiced thousands of times over many years and decades, so that one can perform the movements automatically-even to the extent that one can complete the kata correctly while thinking about other things. Through attaining this state, the body is able to move unconsciously when facing an opponent in actual combat while at the same time taking note of the topography or environment, other adversaries and for example the position of the sun. This is universal in all martial arts. The official site of the ryu provides additional information about the learning process. 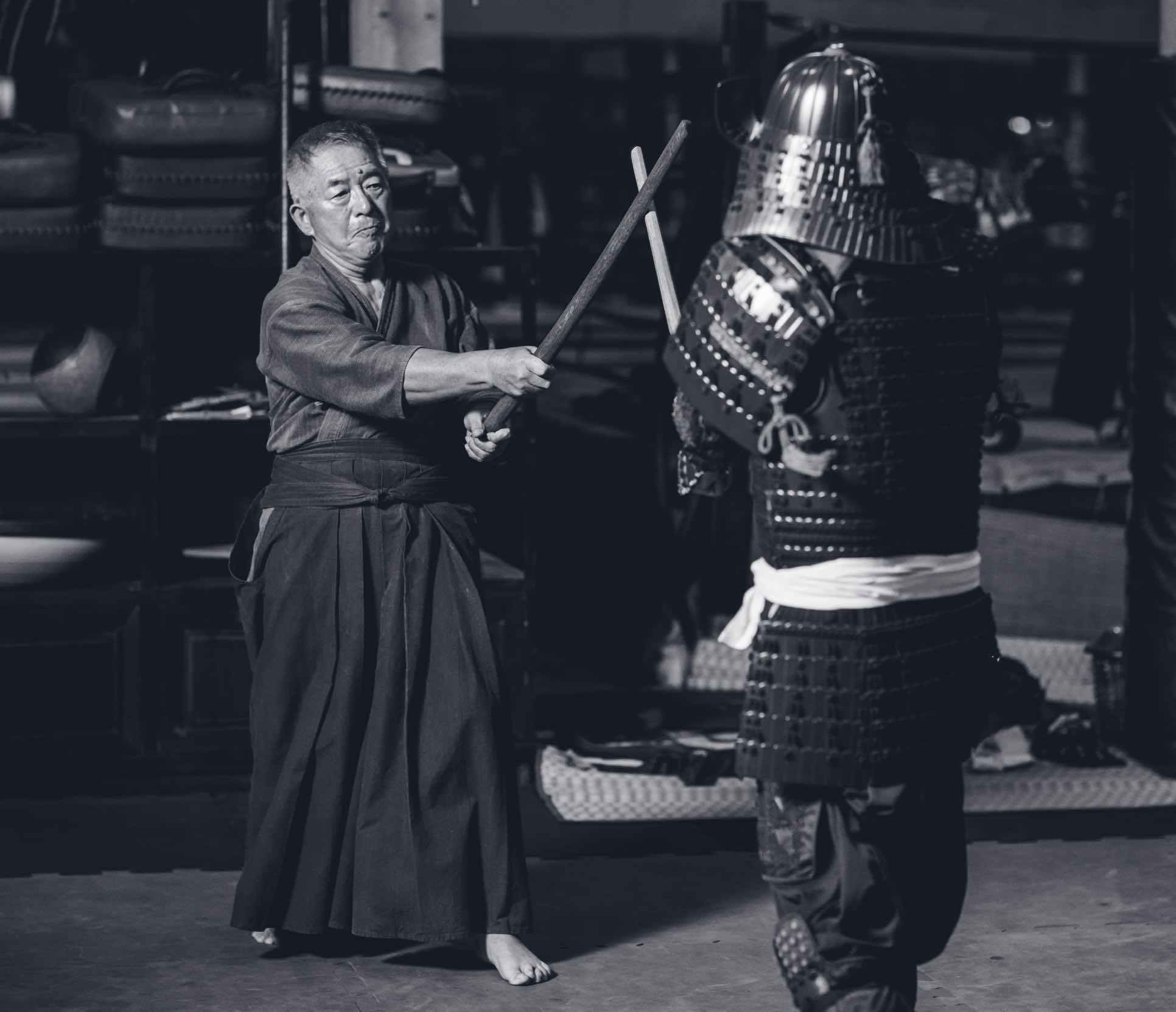 In kata training, of either, kenjutsu, bo or naginata or other weapons, Katori Shinto ryu does not dictate the precise form of the practitioner’s body, such as the positioning of arms of legs. In general, the body naturally assumes the position that will provide the best balance for that person. This is why the art places emphasis on natural movement. 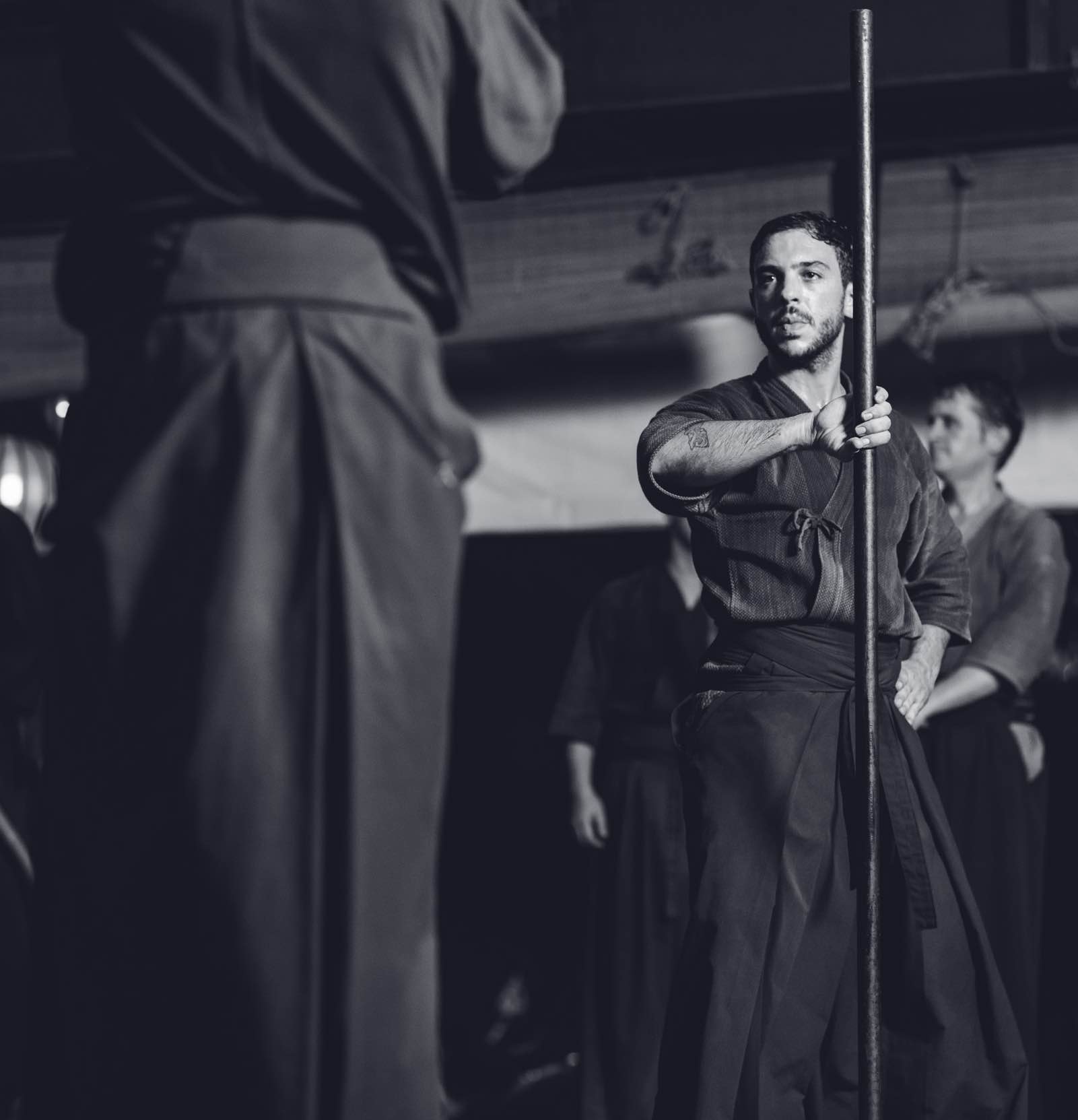 In the past, bujutsu was still more to the classical bushi. It was an educative process by which certain values were exalted as martial mores: courage, self-reliance, self-sacrifice, obedience, discipline, patience, careful judgment, courtesy, and frugality were learned concomitant with the development of technical skills. In combat between two individuals there was a great difference in engaging the enemy from a far, such as the bow and arrow, and in closing with him for close-quarter action, as was necessitated when using the sword or other weapons of the pierce-and-strike variety. Thus the bushi of classical times was forced to develop self-discipline largely to control fear.

For text this we follow Donn F. Dreager’s work on Classical Bujutsu. Tenshin Shoden Katori Shinto ryu was popularised in the west by extensive research and writings of Donn F. Draeger (1922–1982).