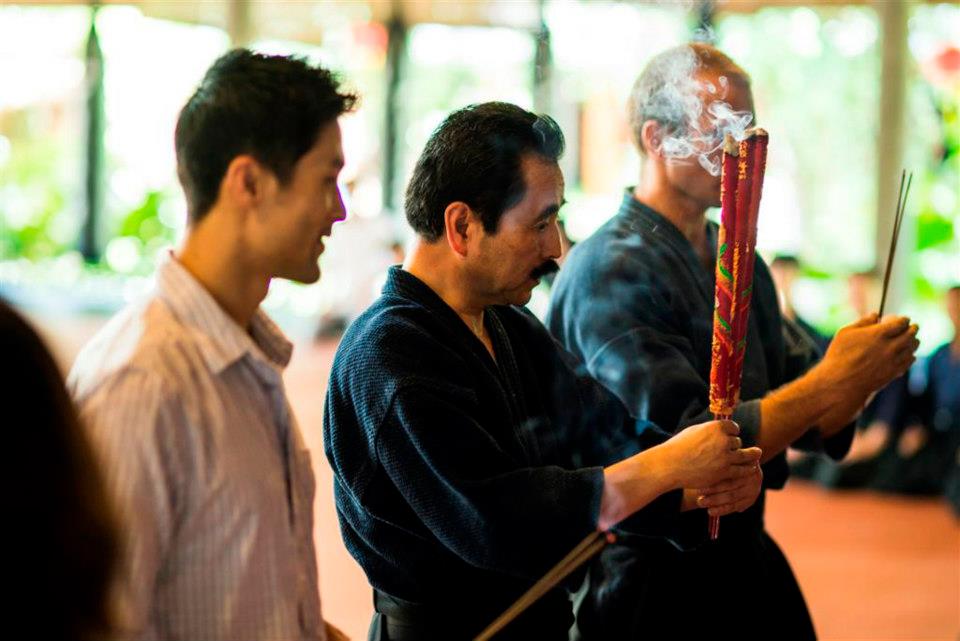 March 20, 2013 Otake Nobutoshi sensei officially opened the first Katori Shinto Ryu dojo in Ho Chi Minh City, Vietnam. We invited many masters and teachers from different dojos and disciplines . It was a great honor for our koryu to welcome all of them to our dojo.

Otake Nobutoshi sensei also took this opportunity to grant our school an official name SHOBUKAN dojo. Otake Ritsuke sensei in Japan decided that this was the best choice for our dojo. Otake Nobutoshi sensei explained: “By giving this name, we mean Katori Shinto Ryu Vietnam will develop more and more day by day through training harder and harder. Today train harder than yesterday and tomorrow train harder than today.”

After an opening speech by Shidosha Malte Stokhof, sensei spoke about the similarities between Vietnam and Japan. He indicated that although he was in the country for only a few days he could feel the energy of the country and he likened it to Japan directly after the Second World War. He described how after the War, the Japanese people overcame great obstacles because of their spirit and this has resulted in Japan becoming one of the fastest developing economies in the world. Sensei said he could feel that Vietnam possessed that same spirit.

Once again, we thank you for your interest in Katori Shinto Ryu and hope that our shared passion for martial arts will bring us together on many other occasions. 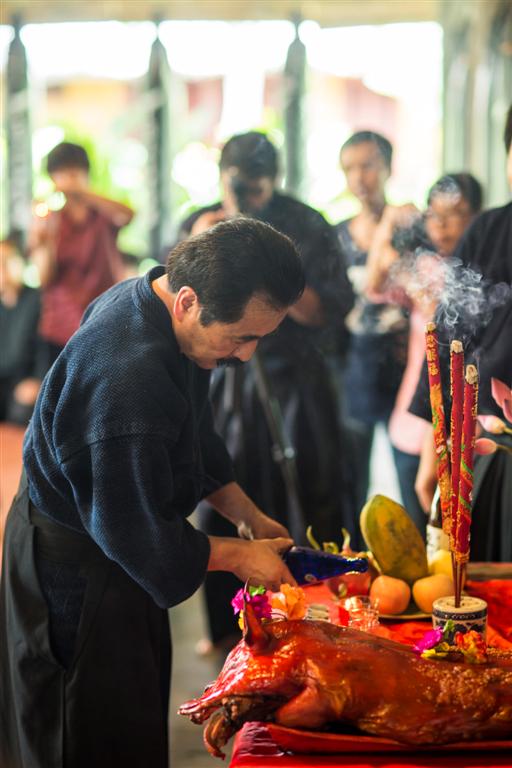 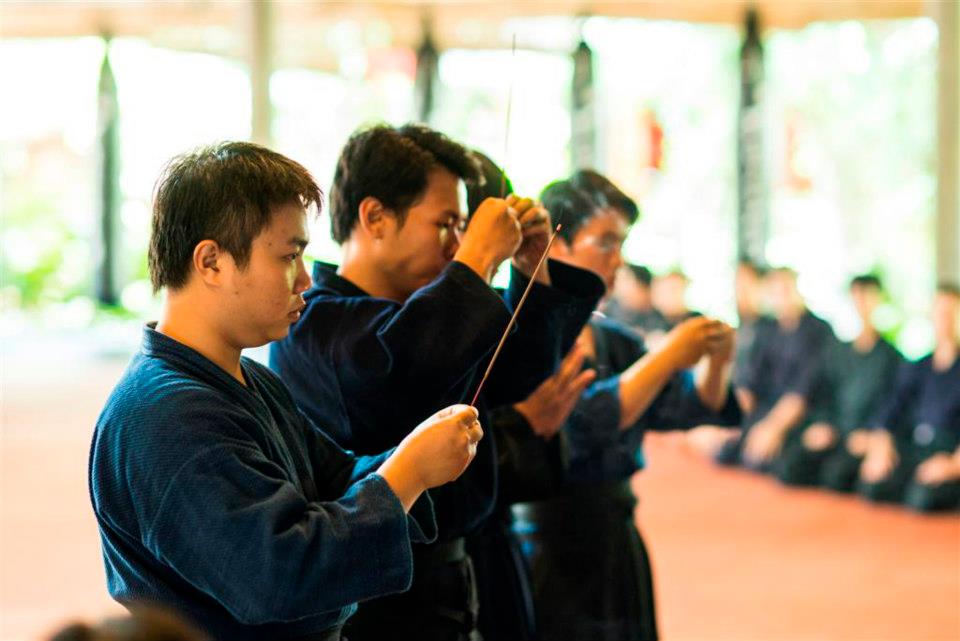 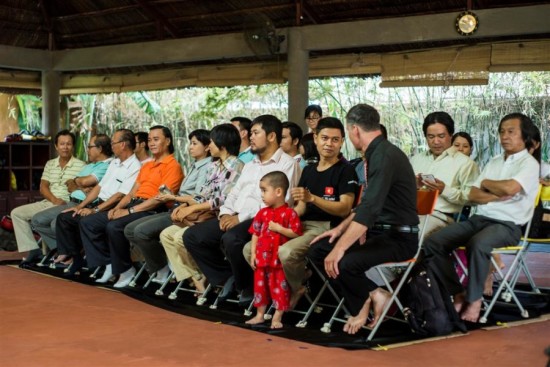 Martial Arts Masters of Different Styles Were Present at the Opening 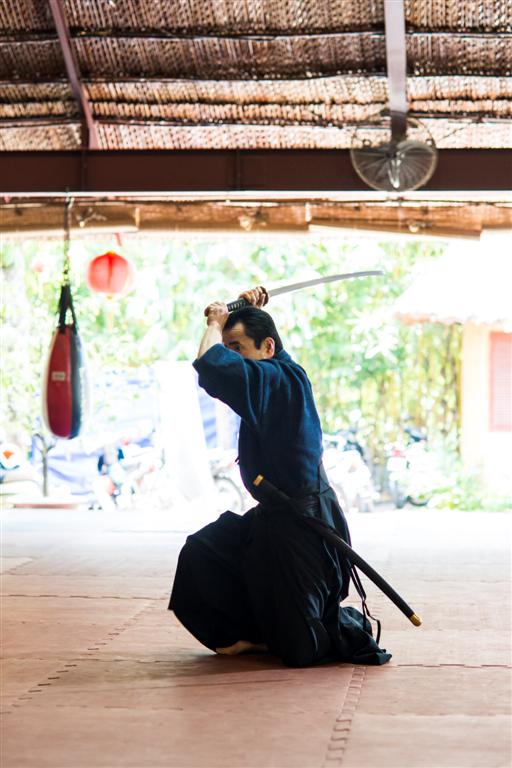