This text was is published on the website of Tay Nguyen University.

To celebrate the 42th anniversary of the establishment of diplomatic relations between Vietnam and Japan (09/21/1973 – 09/21/2015), with the support from Daklak provincial People’s Committee and Consulate General of Japan, dated 09/4/2015, Viet Nam – Japan Friendship Association Daklak in coordination with the Ho Chi Minh Union of Friendship Organizations and the Viet Nam – Japan Friendship Association in Ho Chi Minh city, departments, branches, and other organizations organize Vietnam-Japan culture exchange festival 2015 in Tay Nguyen University. 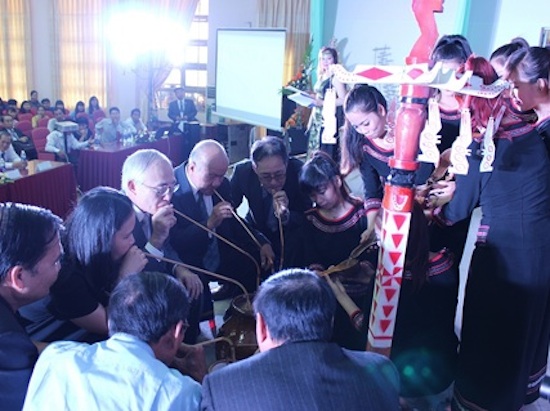 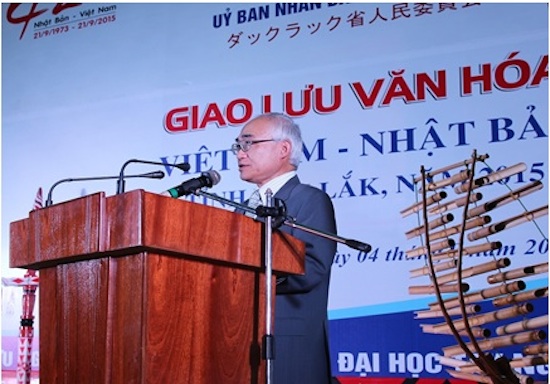 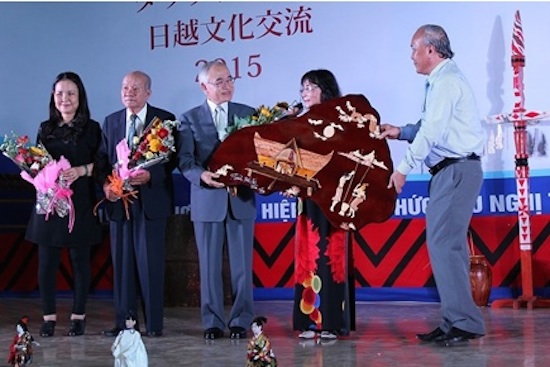 The event attracted the participation of many Japanese nationals who are living and working in Vietnam and students from Tay Nguyen University. The event aimed at intensifying and tightening the friendship between Viet Nam and Japan. 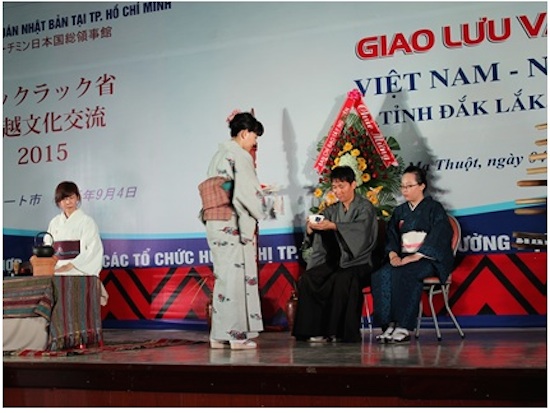 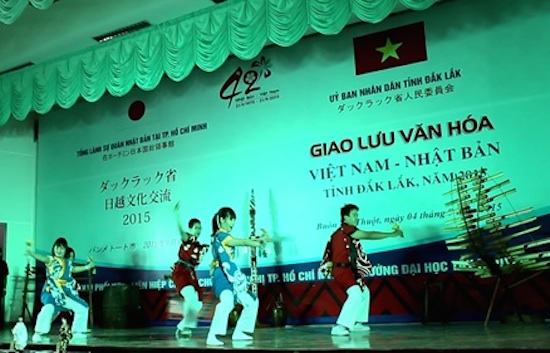 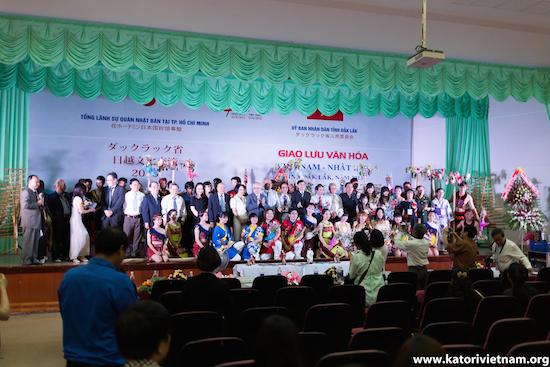