The training lasted from March 21st to March 24th of 2013 with a minimum of six hours of practice per day. The first day Otake Nobutoshi sensei officially opened the dojo.  He gave Shobukan dojo Vietnam its name. Otake Risuke shihan decided that this was to be the name of the Vietnam shibu. When asked why Otake Risuke shihan replied he named the shibu after his teacher’s dojo.

During the opening we invited many martial artists from different styles such as karate, aikido, iaido, kendo, MMA, and Vietnamese styles. They kindly welcomed the dojo to Hochiminh City and were supportive of the idea of working together in the future.

The following days of seminar I Shobukan dojo organized open workshops during the mornings. During the morning sensei introduced the art to the Vietnamese martial arts community. In the afternoon the sessions were not open to public and during those times sensei had more time to teach our monjin. 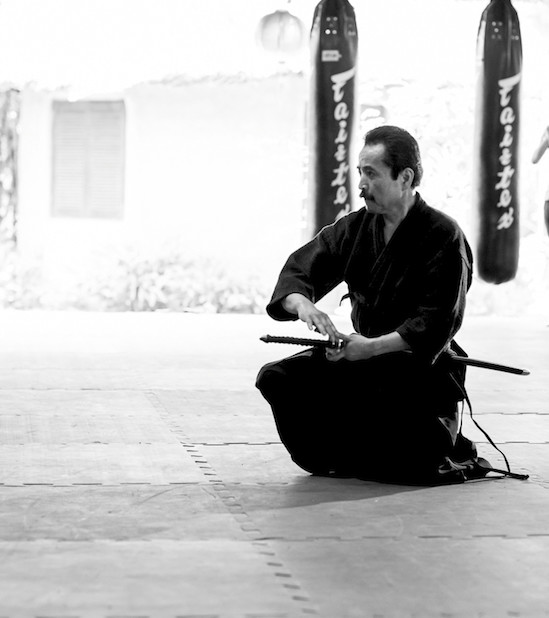 The first day of the seminar was also the official opening of Shobukan dojo to the wider public. Sensei officially opened the day with a iai jutsu demonstration 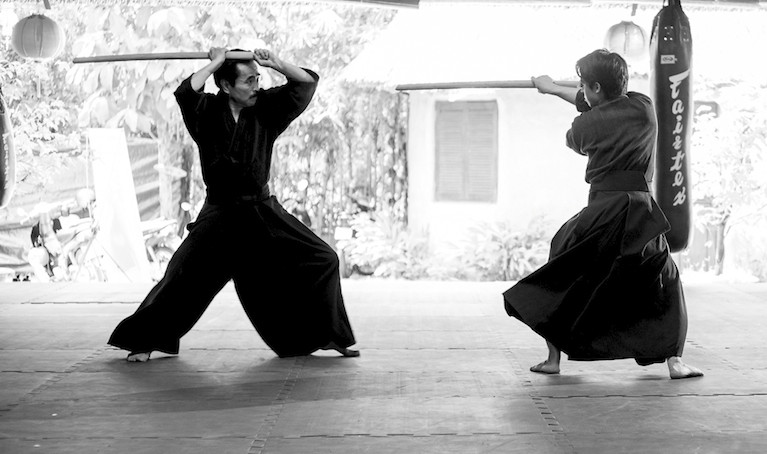 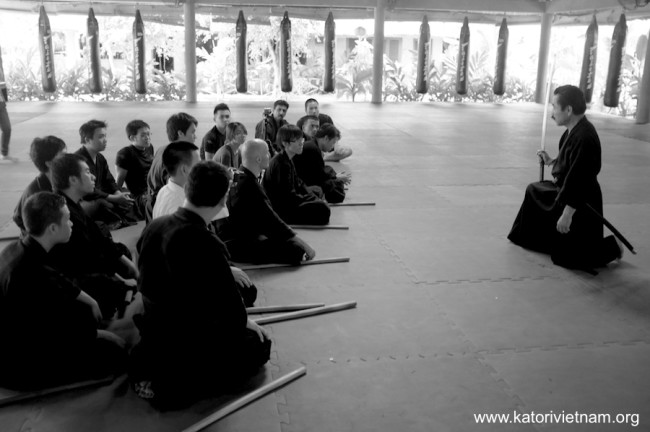 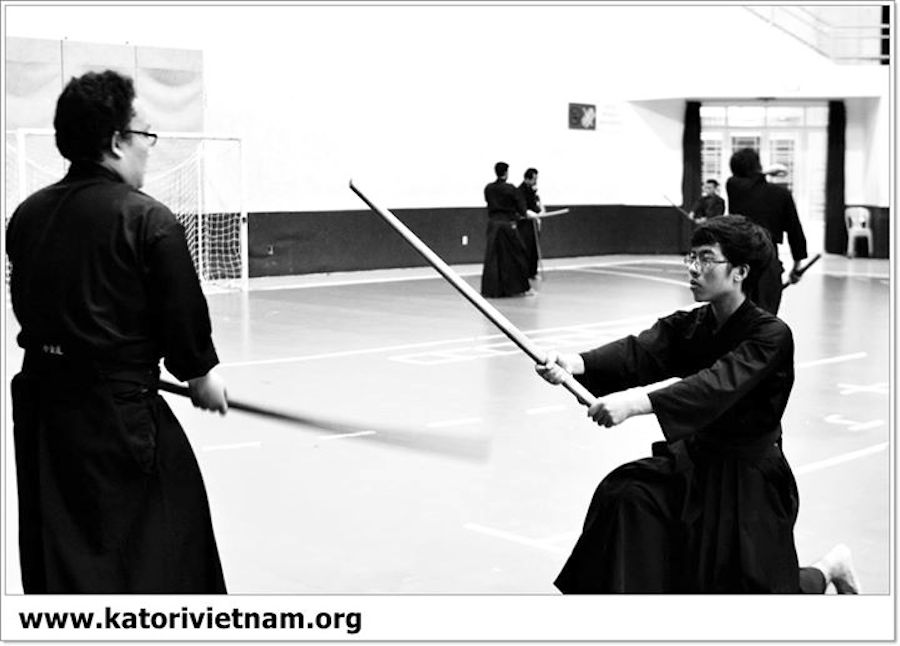 During the all Shobukan students trained basics continuously 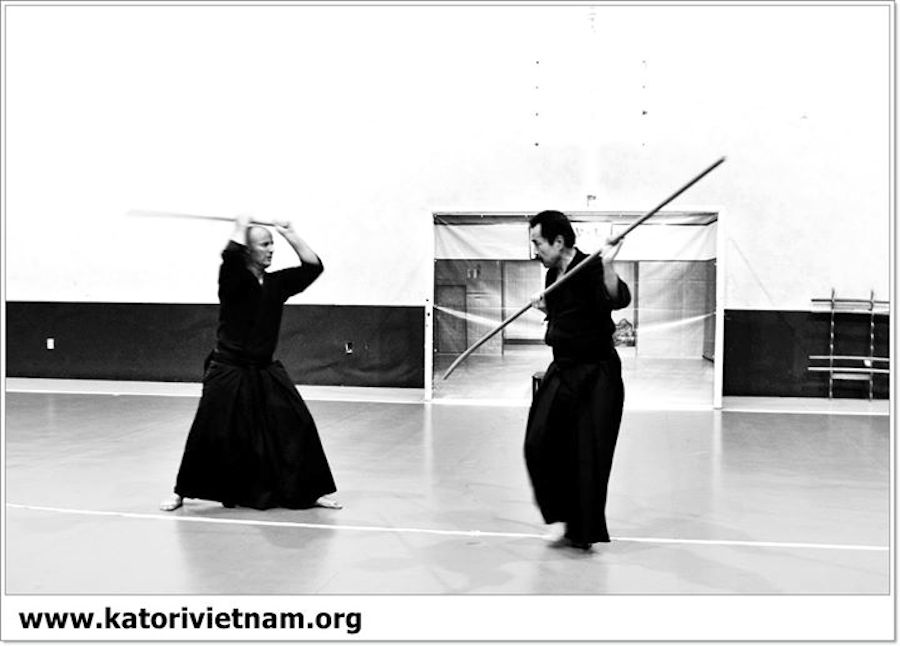 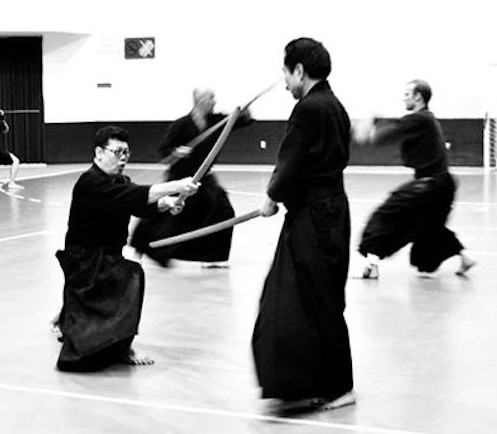 Mr. Ong visited us from Singapore 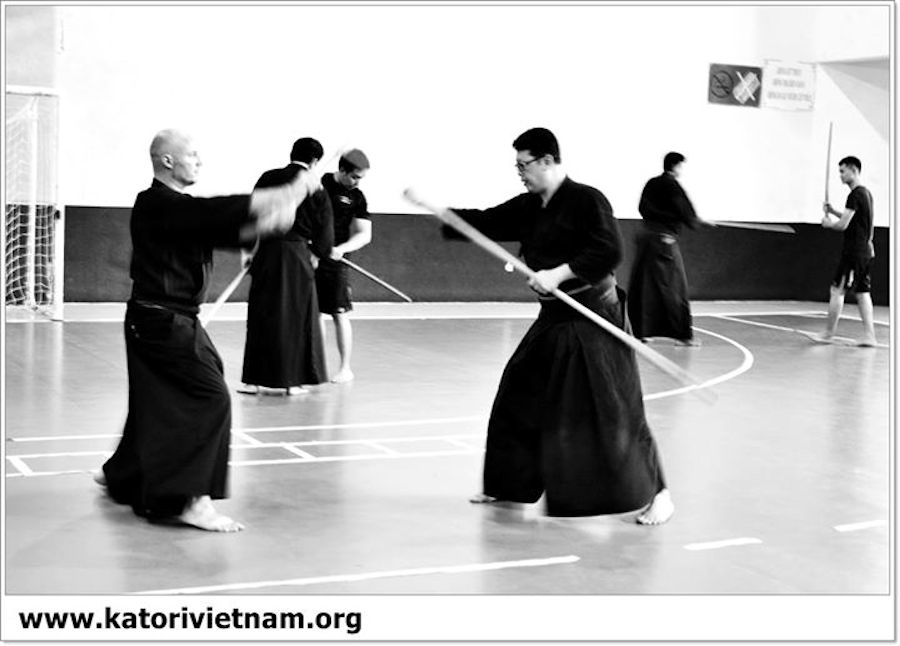 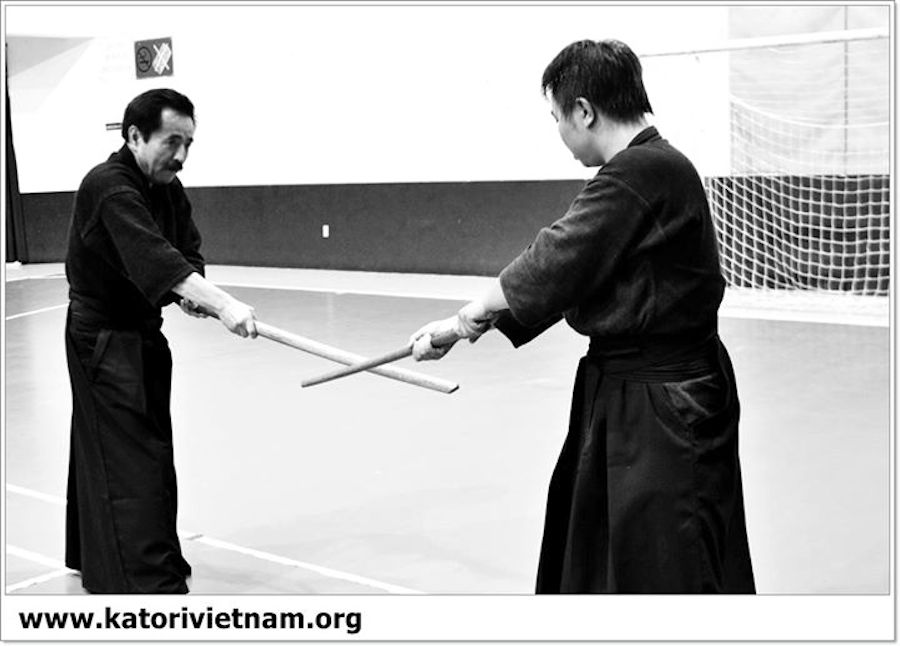