We do not post links to these programs. This is in line with the recent decision of our shihan Otake Risuke. Videos showing techniques of our martial tradition should be shown as little as possible. Instead we provide you some screenshots. We apologize for any inconvenience.

In 2012 Shobukan dojo was established in Hochiminh City. During that year our dojo received a lot of attention from the media. We have attempted to be cautious who from the media to accept. We also denied some media access to our dojo. We decided to accept programs focused on culture and sport. When working with the media we provided them with as much information as possible. This included the martial tradition in general and about Kenjutsu Katori Vietnam in particular.

Most of the programs have incorporated our wishes. They had to include information about the rich history of the ryu and its founder. We also stressed that we do not train violence but attempt to conserve a martial tradition through training. In the programs we talk about the ryu’s history, its teachings, values and its weapons system. 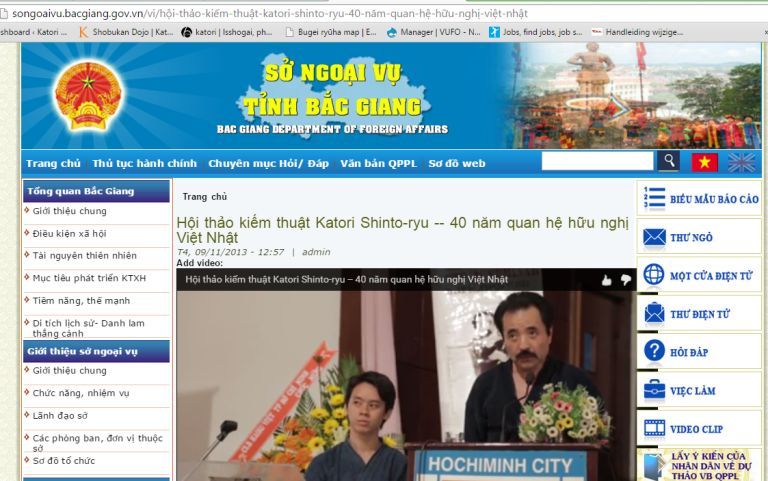 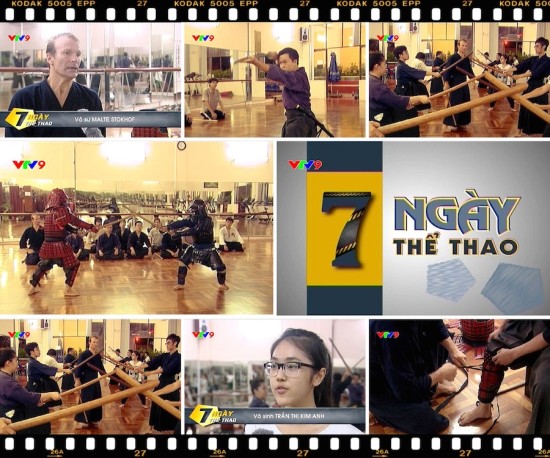 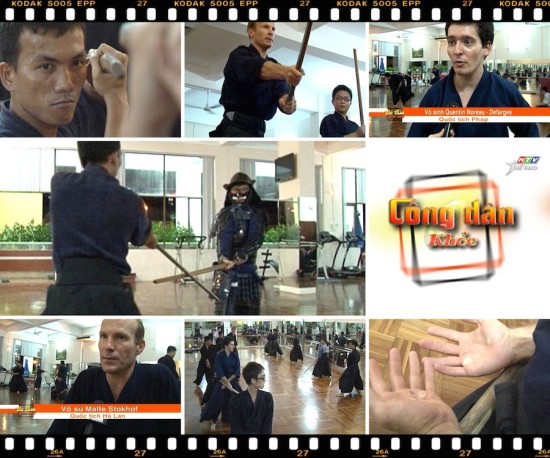 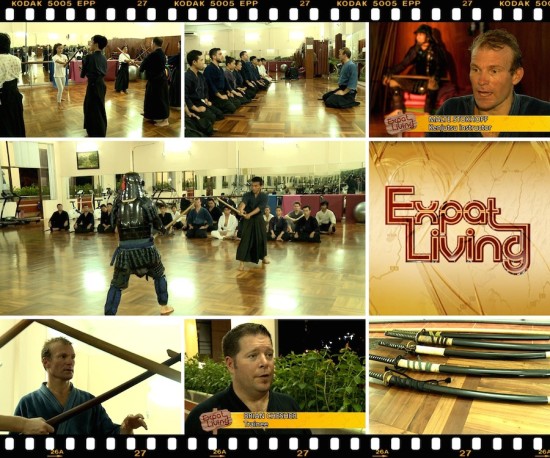 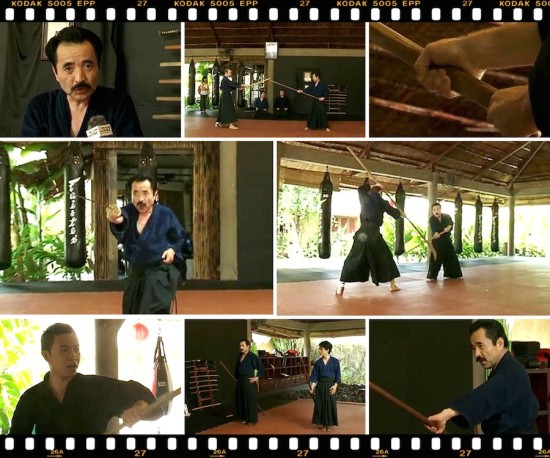 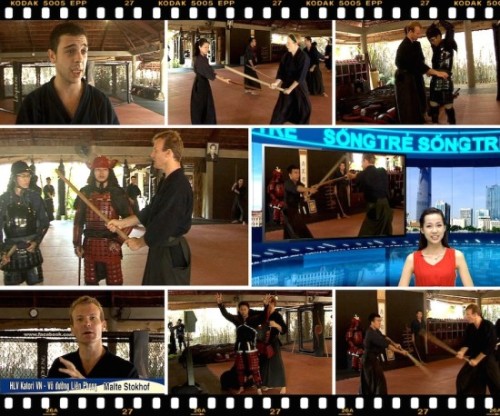 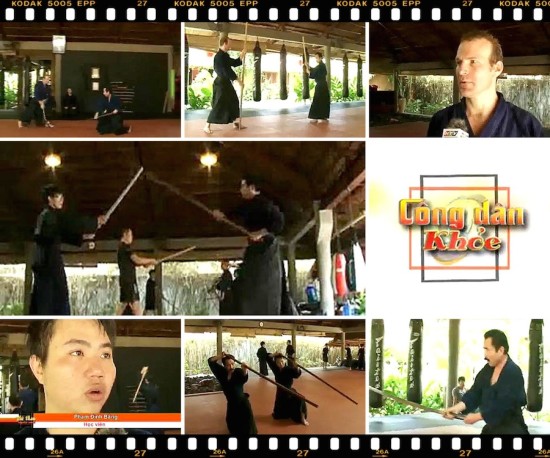 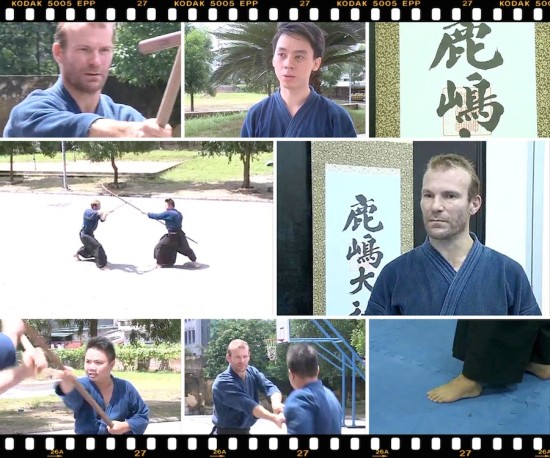 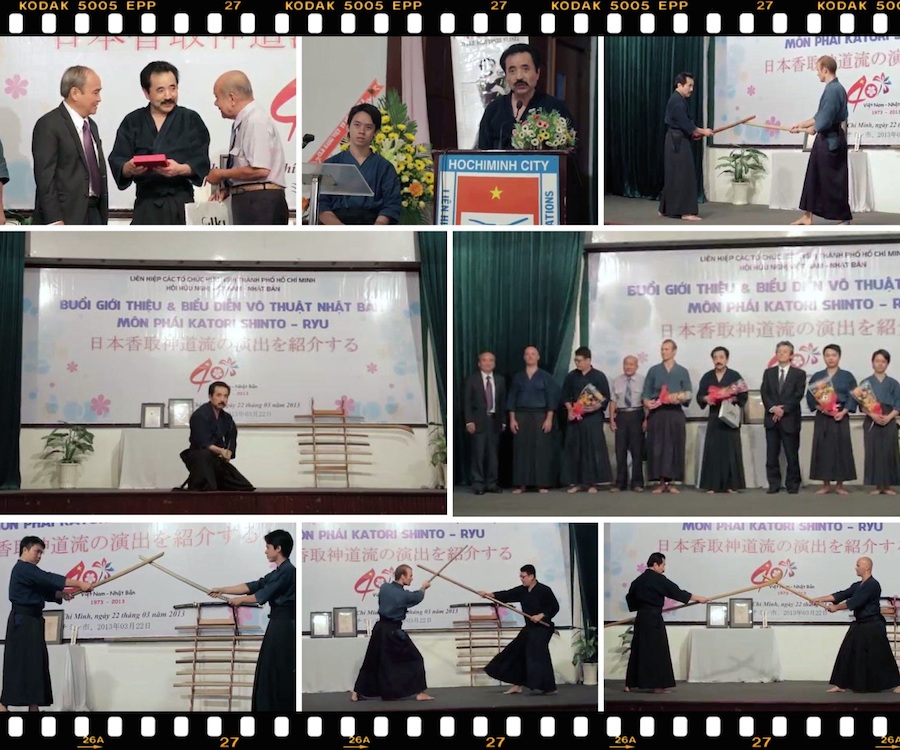 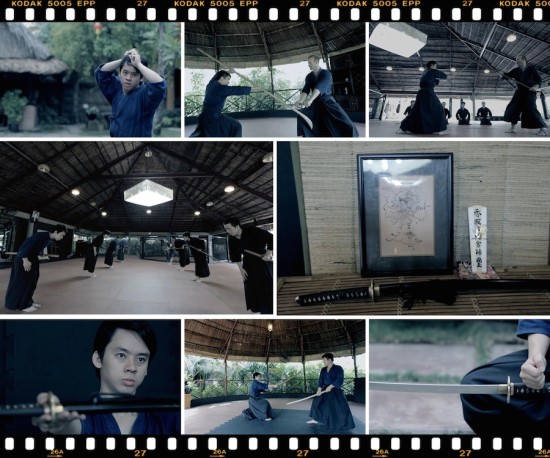 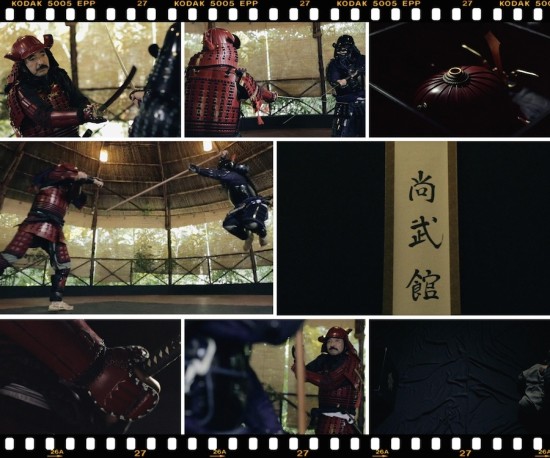